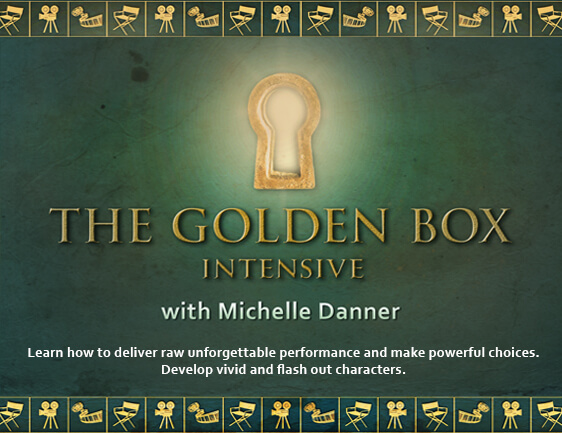 THE GOLDEN BOX 2-DAY ACTING INTENSIVE The Golden Box 2-Day Acting Intensive is an in-depth workshop that breaks down different acting techniques and “acting tools” that artists can draw upon to form an individual toolbox, their very own Golden Box. Michelle Danner will help you to develop your Golden Box of techniques and tools that you can use when approaching a role or a scene, whether it be for film, television, or theater. These acting techniques are based on those created by Meisner, Strasberg, Adler, Hagen, Chekhov, and Stanislavsky.Michelle Danner brings all elements of the craft together and helps actors learn how to use them, discover their creativity, and passion for the work. The class is supported by analysis and discussion from various film clips with performances by Meryl Streep, Judi Dench, Anthony Hopkins, Al Pacino, Marlon Brando, James Dean, and many others. 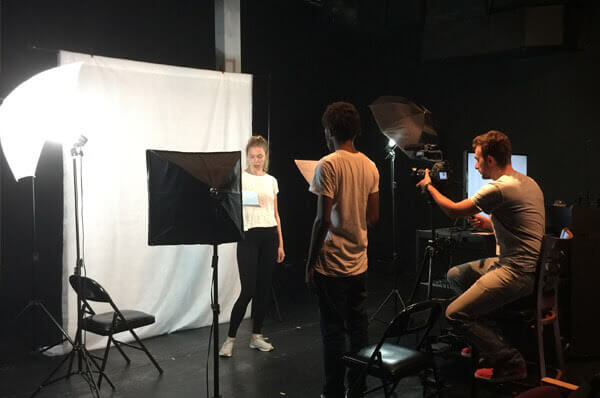 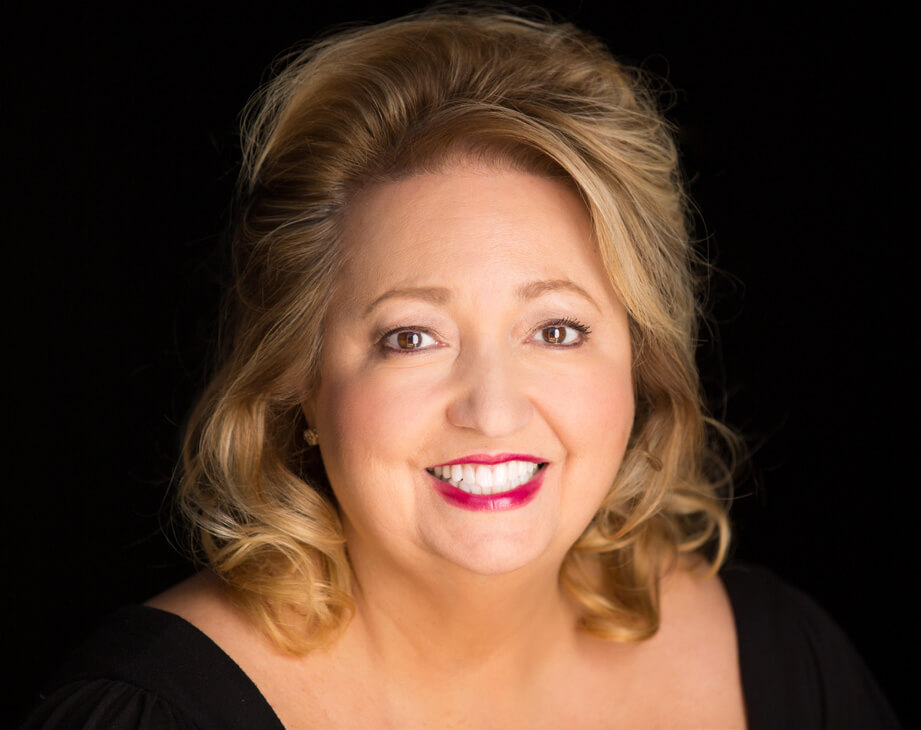