–LEARN 1 OF THE ACTING TECHNIQUES

THAT CAN CREATE POWERFUL ACTORS 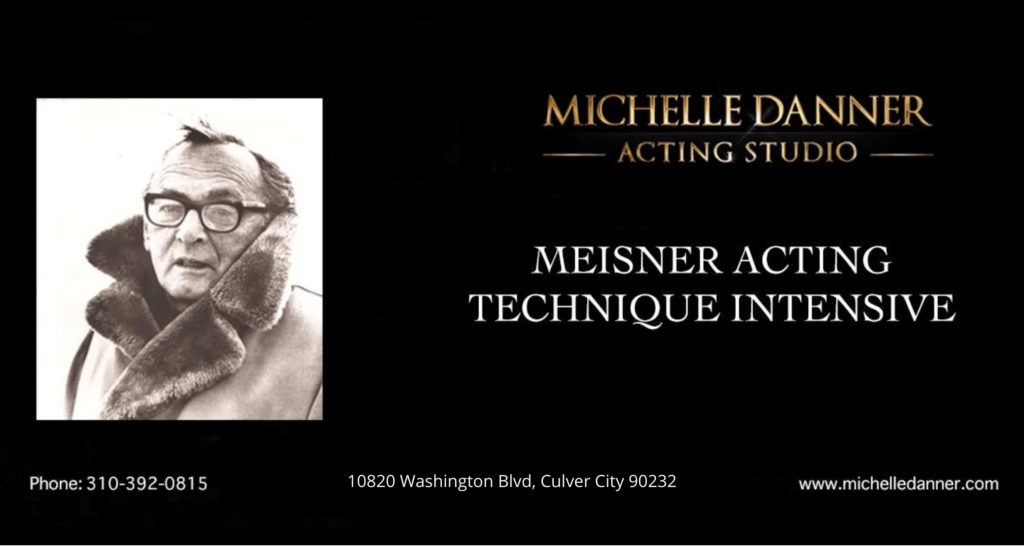 The training begins with a three-month period of intensive improvisational work, including the ”Repetition Exercise” in which actors learn to take the attention off themselves and put it on their partners’ real behavior, allowing it to affect them and cause a truthful reaction.
Students then apply this strong beginning in their ability to “live truthfully” to modern scene work. The second half of the class is devoted to a heightening of this sense of truth and the actors’ emotional depth through more improvisational work and scenes.
–