Schedule a one on one interview with Michelle Danner to be considered for enrollment and to learn about all the acting classes and acting courses we offer in Los Angeles. 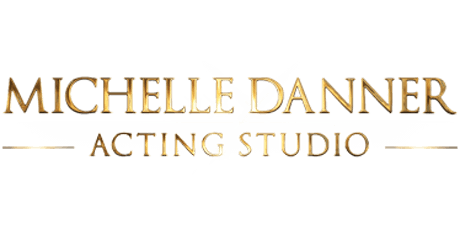 We are happy to announce that we are re-opening the school on Saturday, June 27th, 2020. We have taken extra safety measures to be sure everyone will be safe while still enjoying a healthy learning environment. Are you interested in taking classes in person? Contact us to learn more! Please read the safety measures that…

Teaching acting versus directing actors. I think first of all teaching and directing are two different things. And I differentiate them. I try very much not to direct when I teach. I will tell the students that I´m going to directorial right this minute. But teaching is empowering your students to be able to learn…

ONLINE CLASSES ACTING FOR ALL LEVELS AND ALL AGES WITH TOP RATED HOLLYWOOD ACTING COACHES.You can participate from anywhere in the world!Whether you are starting out or a seasoned professional actor, the Michelle Danner Los Angeles acting school provides you with the best training in the world no matter where you live! Actors preparing to embark…

If you cannot come to Hollywood to study Acting but want to prepare yourself then maybe you should try online acting classes on Saturday at noon Los Angeles. Online Classes: learn AUDITION FOR FILM & TV. LEVEL 2- LEARN AUDITION FOR FILM & TV! **Once you finish level 1 you may go into level 2. Each level is 8…

“I used to think of acting as an art. Then, I woke up one day and realized acting is a business.”  Actors Toolkit! The vast energies are mis-spent by young actors concerning the superficial traits of being a “star.” Acting is not an occupation for those who are star-struck merely. Being a professional actor means…