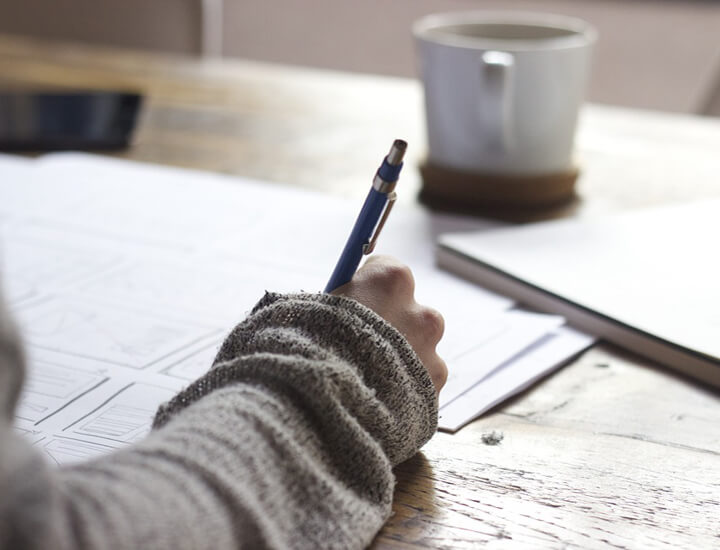 Find Your Voice. Tell Your Story.

”In writing, there are no rules, but there are principles and tools.”

The pen is mightier than the sword!

*Learn to marry that wild imagination of yours with story structure!

*Learn how to get into that writers routine

at our workshop for all levels.

One student will be chosen to write an episode for our hit web series “Uncensored Hollywood”.

Derek started writing for television on the Fox Family Channel show the Basement and the Weekend Chill. As a cast member and writer for Tops Story Weekly, Derek has written and performed over 100 sketches at IOWest. Derek was one of the founding directors of the IOWest Sketch Program.

In 2015 two of Derek’s plays were staged in Los Angeles. Lando the Musical (at Sacred Fools theater) and From Her Eyes Only (at the Edgemar) Derek has taught writing workshops at the L.A. Improv Festival and at the TSW Writing Conservatory.