Study in Los Angeles with a student visa 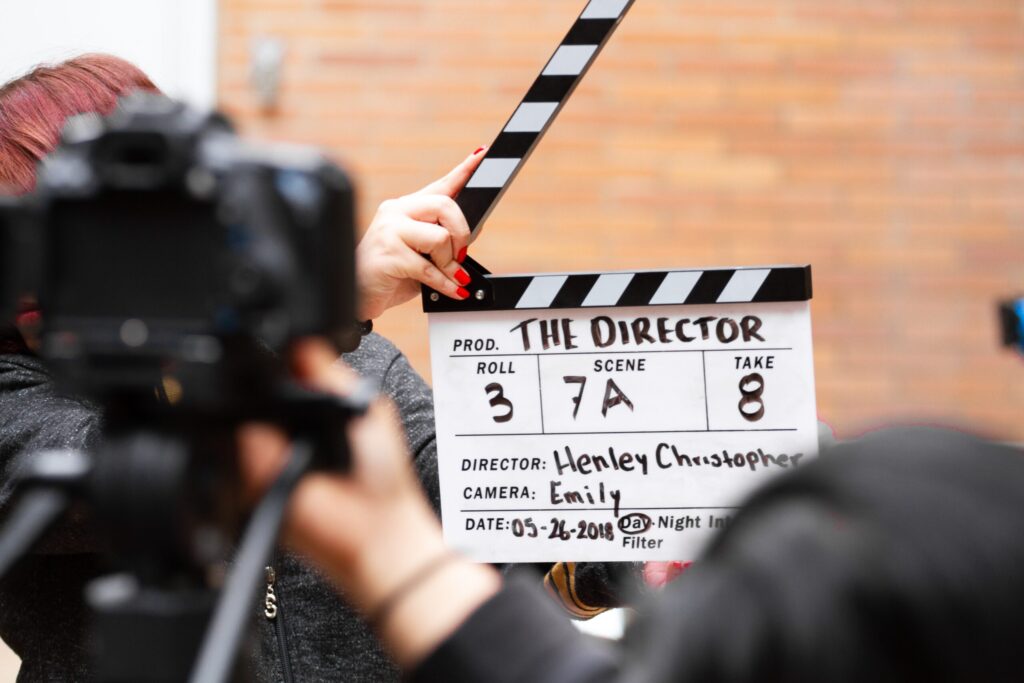 See why we are considered one of the top U.S. colleges for international students in the Los Angeles

The F-1 visa allows a student to temporarily live in the United States for a defined period of time while studying at a school, college, seminary, or conservatory.

Student Visa,  we offer the option of either the m-1 student visa or F-1 student visa if accepted into the acting conservatory in Los Angeles. Our acting school also accepts students wanting to transfer from another performing arts college.

Our acting school in America trains our students to become professional working actors in film television and theater.

The Michelle Danner Acting Studio is one of the best acting schools in California and the U.S.

For international students who require a student visa, our Los Angeles Acting School issues the I-20 Form, which will allow you to apply for a student visa.

We are able to sponsor actors to study for up to three years. We offer a three-year well-rounded acting conservatory.

We also offer a 3, 6, and 12-month conservatory acting program, as well as short- and long-term acting intensives for beginner, intermediate, and advanced actors who are committed to realizing their dreams of being accomplished actors.

What Makes Our Acting School One of the Best in the U.S.?

Our acting school is for proactive people who want to work as actors on stage, film, and television. The techniques and tools we impart can be used when approaching a role or a scene, for film, television, or theater.

Learn Acting at one of the Best Acting Schools in Los Angeles
Phone: 310.392.0815 Email: actingschool@michelledanner.com