Welcome to the Michelle Danner Acting Studio in Los Angeles 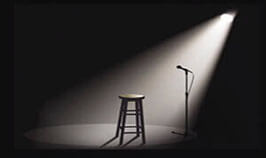 Learn to think on your feet 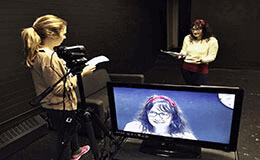 Find out what casting directors are looking for 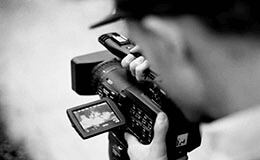 A demo reel, like a good headshot, can get you auditions! 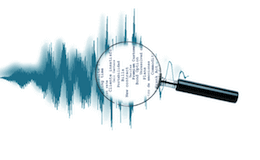 Connect your body to your voice and emotions 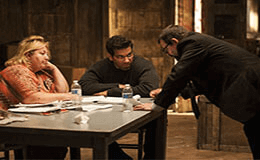 Work 1-on-1 with Michelle Danner 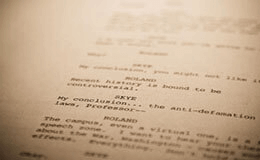 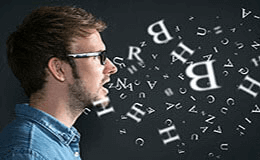 Free the natural voice from obstacles 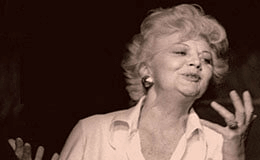 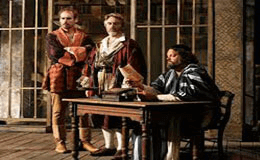 Understanding and preparing for Shakespeare performances 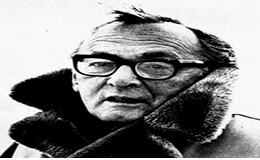 12 week course on the foundations of Sanford Meisner 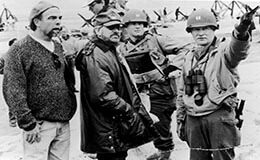 The Business of Acting

Master class provides students with the tools needed to breakthrough! 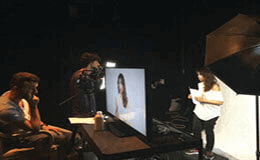 Get comfortable in front of the camera! 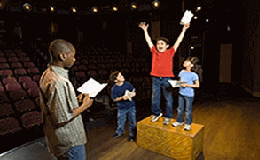 Classes for all different ages and experience levels

The Michelle Danner Acting Studio’s philosophy is that artists can draw upon all different acting techniques and form an individual toolbox, their own Golden Box. We will help you develop your own “Golden Box” filled with techniques and tools that you can use when approaching a role or a scene, whether it be for film, television, or theater. The Acting School’s acting techniques are based on Meisner, Strasberg, Adler, Hagen, Chekhov, & the Stanislavsky Technique.

“Everyone should go through this phenomenal journey. I recently took the class “Golden Box” with Michelle Danner. I had the best experience of my life! I recommend every person to take this acting class! Golden Box is not just an acting class you need in order to be a great actor, but it also helps you be a great human being. It teaches you humility. Michelle taught us how to use our triggers to benefit us when acting. We cried, we laughed, we were angry, and happy. It will inspire you and motivate you to be the best actor you can be. I am so happy I took this class and I will definitely take it again.”

“Best acting school hands down!! Definitely recommend if you’re serious about your career.”

“Michelle is a GREAT teacher. She works very closely with each student giving personal attention to everyone in class. She is VERY professional and knowledgeable in acting. I’ve been in her classes for the past two months and I have seen AMAZING progress in my acting and others as well. In addition, her school attracts students from ALL OVER THE GLOBE. Looking forward to more classes and new challenges.”

“By far this is the best place to take acting classes in all of Los Angeles.”

“There are defining moments in our lives in which shape us; that help plot our course. Meeting acting coach Michelle Danner and taking her golden box acting technique intensive and her auditioning for film and television class was one of the most profound and life changing for me. Using a combination of acting techniques such as : Michael Chekhov and Meisner technique.
This acting school may arguably be the world’s best acting school.”

“Best Acting School in LA. Top Acting Coach Michelle Danner provides the necessary tools to become a skilled professional. I enjoyed the Golden Box so very much. The exercises were not only helpful but therapeutic.”