It’s well known that many actors work as waiters or bartenders to survive until they earn their big break. However, these are by no means the only day jobs that people in the entertainment business rely on to support themselves. In fact, some of the best-known names in Hollywood have worked in some surprisingly diverse fields. Let’s look at some of the most unlikely day jobs that actors have taken on! 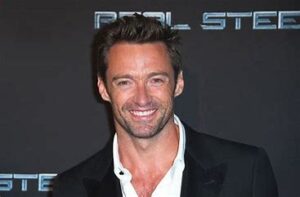 This is one of the jobs held by Tony-award winning actor Hugh Jackman, recently most famous for his role of Wolverine in the X-Men films. Clowns are always popular at children’s parties, and they may work freelance or through an agency. Jackman admits he wasn’t a very good party clown, as he had no special skills and didn’t even know any magic tricks. Nevertheless, he managed to earn $50 per gig -not a fortune, but money that helped him get by until he started to get some acting parts.
Some clowns actually do quite well for themselves. It’s a natural part time gig for actors, as it involves entertainment and performance. Naturally, this is a job that would be most natural for comic actors. That may be one reason why the mostly serious Hugh Jackman didn’t make the most entertaining party clown. 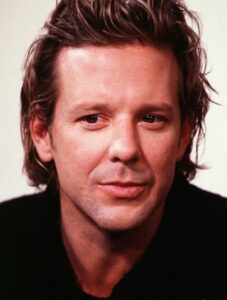 This is an adventurous but sometimes risky job that can either be legitimate or part of a criminal enterprise. Micky Rourke, who is known for playing tough guys, once worked as a shady debt collector and might have gotten into serious trouble had he continued on that path. Demi Moore, on the other hand, worked for a perfectly legal debt collection agency when she first moved to Los Angeles and was trying to break into the movie business.
Debt collectors will always be in demand as long as there are people behind with their bills (legal or otherwise). To be a debt collector, however, one needs to be fairly assertive and even aggressive. Perhaps this job helped prepare Demi Moore for her roles in movies such as G.I.Jane 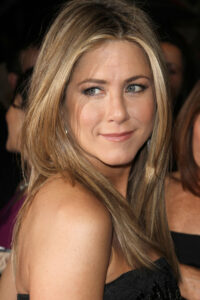 Several recent films have highlighted this rather dangerous profession. Most recently, the film Premium Rush is an action packed adventure tale whose heroes deliver packages through the city. The star of this film, Joseph Gordon-Levitt, actually took the time to train for the role by working alongside real bicycle messengers in New York City. Being a bike messenger requires not only a high level of physical fitness, but also the ability to navigate through traffic and pedestrians. It can be a stressful way to make a living, but if one is fast and efficient it can also be a practical way to pay the bills in between acting gigs. 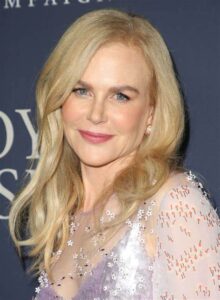 This is actually one of the better day jobs for an actor, as it allows for flexible hours and offers opportunities to work in spas and salons where influential people might hang out. This is one of the jobs held by Titanic star Nicole Kidman. Shortly before getting a role in her first American film, Days of Thunder, Kidman was a massage therapist in her native Australia. Massage therapy is increasingly popular today, and there are lots of massage schools where one can get certified in various styles of massage such as Thai massage, Swedish massage and many others. There’s a good chance that many massage therapists in Los Angeles (and lots of other places) are aspiring actors! 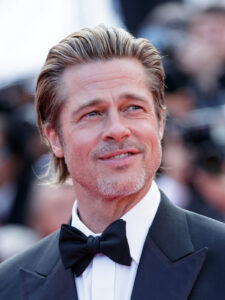 Wearing a costume is not one of the better paying or most fascinating day jobs that are available for struggling actors. Even if these costumes make onlookers smile, it’s considerably less humorous for those forced to live inside these heavy and uncomfortable costumes. Still, at least it gives actors a chance to play a character and perform for the public!

To sign up for acting classes and to meet with acting coach Michelle Danner in person at her Los Angeles Acting School please RSVP for the free informational session in the contact form on the left. You may also call 310-392-0815 or email us at info@michelledanner.com for up-to-date information on all acting classes and workshops. ACTING SCHOOL IN LA, THE MEISNER TECHNIQUE ACTING CLASS.