The 1 Thing It Takes to Be a Great Artist

The start of a new year inevitably brings with it a list of goals: taking new photos, editing your reel, signing up for scene study and on-camera classes, sharpening your improv skills, finding new representation, going on more auditions.

The list can go on and on (and on), and every single one of those things is a good, tangible intention to set.

But amidst all the practical, proactive goals you’ll set out to accomplish, there is one thing you can’t forget, one thing that needs to drive you through all of it: You have to want to reach that excellence in yourself. If you don’t truly want it with all of your heart and soul, that list won’t mean anything, even if every single box gets checked.

Ask yourself: What does it take to be a great artist? How far do you have to push yourself? How does genius flourish? Do you have to bleed in order to hit your potential? How far do you need to go to be the best that you can be? What will motivate you to get there? Should you look for a teacher or a mentor that will stop at nothing to get to excellence in you? What does it mean to push yourself and work hard in acting? What is it that you truly have to do? How many hours do you have put in to succeed? What material do you have to work on to soar?

You have to feel like you have no choice, that your love and passion for the work is a conduit, a driving force. You have to crank up the desire to do the best work you are capable of and let yourself feel that ambition. You have to stay determined to succeed even when the going gets rough, even when all you’re hearing is rejection. Let yourself get up time and time again because you know your potential, and you know you have it in you to deliver the goods.

Make the promise to yourself not to betray what you know you can accomplish and put yourself in the position to do the work. Give it every ounce of creative energy in you. Once you’ve made that resolution, don’t back down or let anything stop you in the pursuit of that. You will aspire to nothing less than your biggest dreams and you will not settle.

And when you find yourself winning people over as you strive for greatness, exciting them with your potential, you’ll know that it’s what you really, truly want and that you’ve given it everything you have.

Michelle Danner is an acting coach, film director, and artistic director at the Edgemar Center for the Arts, and a Backstage Expert. Her next Golden Box master classes are on January 28th (10:00am-4pm) and January 29th(9am-3pm) at the Michelle Danner Acting Studio in Santa Monica, Calif. For more information, check out Danner’s full bio!
Acting Schools Los Angeles/Acting Classes Los
Learn the best acting techniques for film acting & auditioning
The Michelle Danner Acting Studio’s philosophy is that artists can draw upon all different acting techniques and form an individual toolbox, their own Golden Box. We will help you to develop your own “Golden Box” of techniques and tools that you can use when approaching a role or a scene, whether it be for film, television, or theater. The Acting School’s acting techniques are based on Meisner, Strasberg, Adler, Hagen, Chekhov, & the Stanislavsky Technique.
Michelle Danner is an international film director & acting coach. Her student list include James Franco, Seth MacFarlane, Salma Hayek, Henry Cavill, Zooey Deschanel, Gerard Butler, Chris Rock, Chris Martin, Penelope Cruz, Michael Pena, Michelle Rodriguez, Kate Del Castillo and many others. 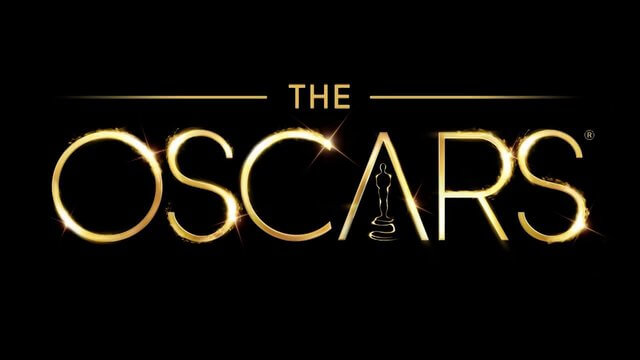 What´s stopping you from being an actor

Older actors? Do you need to be young to make it in Hollywood

Older actors? Do you need to be young to make it in Hollywood. What would…

What if an actor has trouble memorizing lines? What´s the best way to do memorization…

Treatment of Anxiety Disorders: Learn how to treat and overcome anxiety. Learn about the biology…

How to become an actor: find the right acting school