Ask yourself: What does it take to be a great artist? How far do you have to push yourself? How does genius flourish? Do you have to bleed in order to hit your potential? How far do you need to go to be the best that you can be? What will motivate you to get there? Should you look for a teacher or a mentor that will stop at nothing to get to excellence in you? What does it mean to push yourself and work hard in acting? What is it that you truly have to do? How many hours do you have put in to succeed? What material do you have to work on to soar? Where can I find the best acting classes in Los Angeles in order to work on my acting instrument? 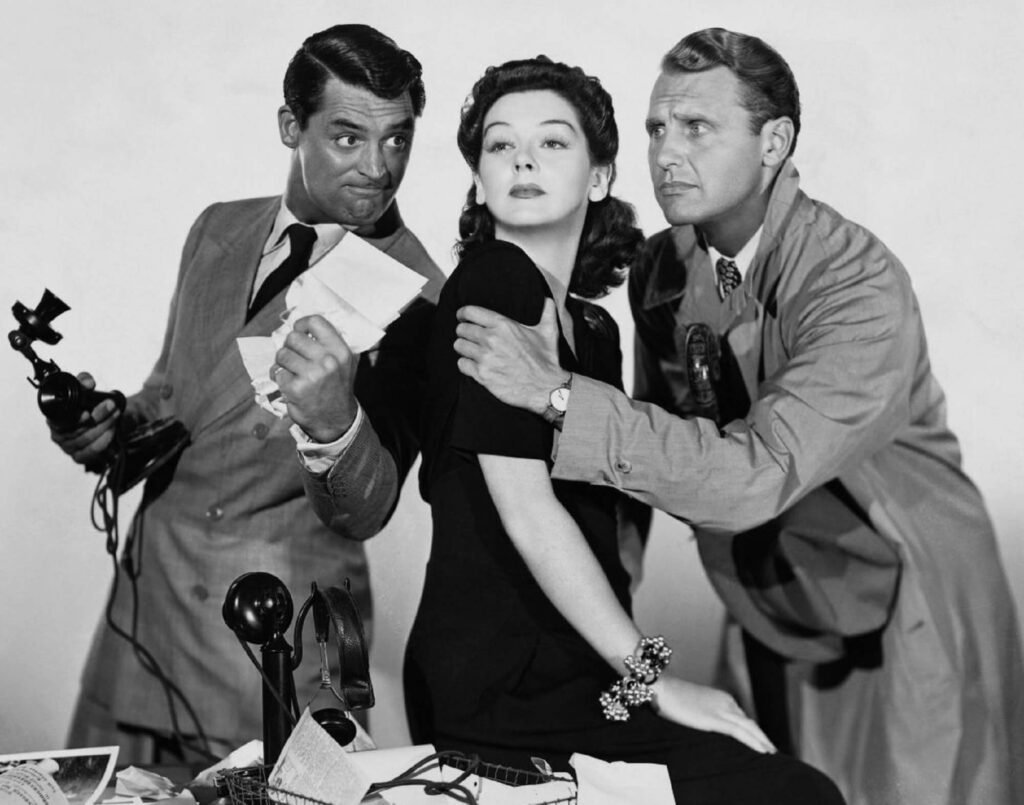 As an actor, you are always training regardless of whether you are seasoned or just starting out. You want to say, “I have a craft.” You are always in the pursuit of sharpening your tools. You are looking to keep your instrument alive responding, open to stimuli. Actors depend on having an instrument that works. You need to exercise it. Here are five basic essential things you have to work on constantly.

Pick up plays and screenplays and break them down. Understand the script analysis of it from A to Z. Make a list of events—relationships, wants, conflicts, and obstacles—and look for what is not obvious. That’s good script analysis. Look for the deeper meaning of things. Go out on a limb in your analysis. What could be the extra layers of complexities that exist? Those discoveries will lead you to make choices that are off-kilter. Again, the more you train yourself to do this exercise, the easier it becomes to do this intricate work.

You should constantly be thinking about creating different characters. Keep writing backstories for different characters. Create profiles, composites. Keep exploring their physicality. That is always the way into finding out who they are. What are the most controversial events that could have happened to them? Read lots of biographies. It will inspire you to find twists and turns. Interview folks, ask them about their lives, and uncover their secrets. It will give you ideas!

Yes, you have to be able to improvise and think fast on your feet. To be able to put it in your own words makes you able to own the material you are working on on a deeper level. Also, knowing you can improve the scene makes you fearless—a feeling that you could handle anything. You can have a lot of fun getting out of your head in that way and completely forgetting what the next moment is. You really have to trust your impulses and channel them in the most creative way.

Work on committing lines to memory. If someone comes to see you perform in a play, remember that cliché question they ask you backstage, “How did you learn all those lines?” But all joking aside, for some actors, memorizing can be a challenge. The breaking down of the script, knowing who the character is, and improvising the dialogue before committing to the words that are written can very much help you with this tool. Again, it’s a muscle that you have to train. Memorize a poem, a song, a monologue, or a scene every week. Once you understand the intent of the line, say it and make it yours over and over again. Your body has muscle memory; it remembers. Although improvisation is wonderful, if Aaron Sorkin or David Mamet wrote that script, you will need to get it perfect word for word.

Knowing how to work in front of the camera.

Yes, practice makes perfect, but the moment a camera is filming you, everything is different. Learn to watch yourself and learn from it. It’s important to understand if the choices you are making are reading. Look at what your body is doing; look at what your face is doing; see how you take direction and implement the adjustments quickly. As you try out different choices, find out which one is the strongest and which one plays the best.

Every tool mentioned above is a muscle that needs to be worked on consistently in order to strengthen your craft. Once you have that foundation, repetition will deepen your work as an actor. So roll up your sleeves and get to work!

Schedule a one on one interview with Michelle Danner to be considered for enrollment and to learn about all the best acting classes in Los Angeles and acting courses we offer in Los Angeles. *Learn how to stand out in the audition room.

To sign up for the best acting classes in Los Angeles, please call 310.392.0815 or email us at: actingschool@michelledanner.com