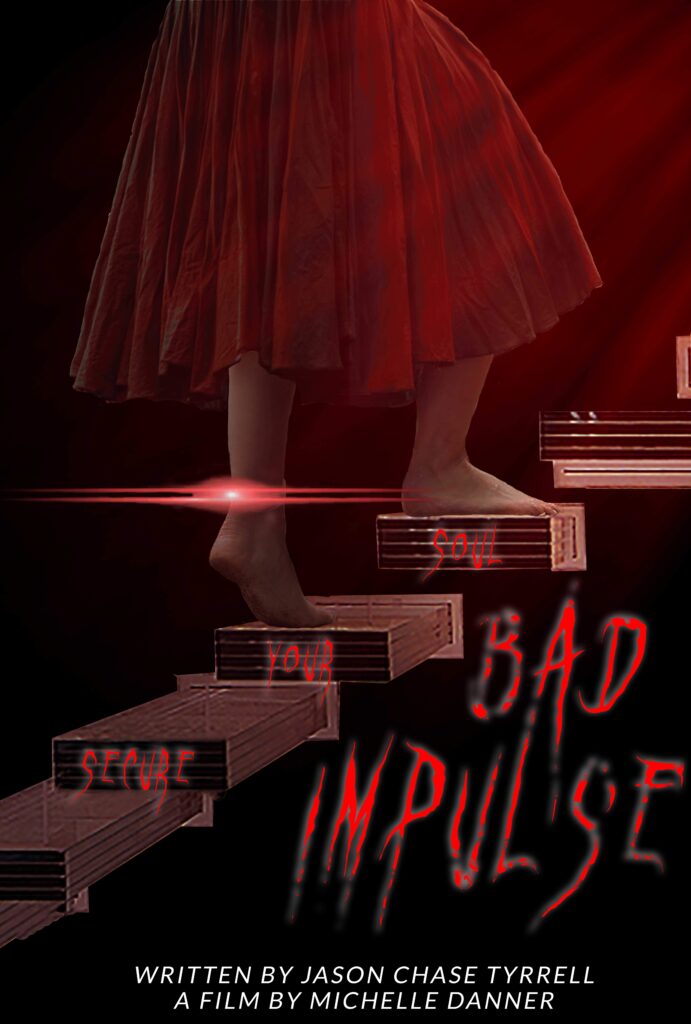 produced by All In Films

About All In Films:

Michelle Danner and Alexandra Guarnieri head the independent film production company, All In Films, and have produced several films, including Hello Herman, and soon to be released, The Bandit Hound. All in Films, has several film projects in development, including a television series of The Bandit Hound and a sequel to the movie. The mission of All In Films is to produce high-quality, independent movies geared to entertain & spark social commentary.

“The Bandit Hound” is a Dove certified Family Friendly movie being released by Alchemy on April 12, 2016, on VOD, Blu-Ray, and DVD.

“Hello Herman” written by John Buffalo Mailer, starred Norman Reedus  (“The Walking Dead” and “Boondock Saints”) and Martha Higareda (“McFarland, USA” and “Carlos”). “Hello Herman,” is a compelling drama about a tragic Columbine-esque school shooting and its devastating effects. The movie premiered at the Hollywood Film Festival and had its international premiere at the Monaco Charity Film Festival winning the award for socially relevant film and was released in 2014 nationwide.

In 2006, she made her feature film-directing debut with “How to Go Out on a Date in Queens,” which won four LA Film Awards including Best Director. It starred Jason Alexander, Esai Morales, Ron Perlman, Kimberly Williams, Rob Estes, and Alison Eastwood. 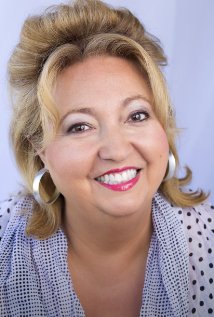 Michelle Danner is considered one of the top acting coaches in Los Angeles  as well as film and stage director and  author.

It was her father, who opened the very first William Morris Agency in Paris, France, that instilled a strong passion and work ethic in her that has stayed with her throughout her life.

Voted favorite acting coach by Backstage readers. She was brought in for her expert coaching on the WB show The Starletand was featured with Andy Richter on The Tonight Show with Conan O’Brien.

She is the Founding Director of Edgemar Center for the Arts and raised $1.3 million to construct the two theaters and the art gallery at the Center. At the opening ceremony, Steven Spielberg commented, “Here we have a venue that can turn out some extremely experienced, daring and resourceful artists.” She is currently serving as Artistic Director and teaches ongoing acting classes in LA at the Michelle Danner Studio, housed at Edgemar.

Michelle has directed and acted in over thirty plays and musicals in New York and Los Angeles. Her favorite acting credits include Tennessee William’s The Rose Tattoo, which garnered LA Weekly critic’s pick and five Dramalogue awards including best actress; House of Yes, Bright Ideas, Ibsen’s Ghosts the world premiere of One White Crow.

Michelle also produced and acted in the award-winning short film Dos Corazones, which premiered at the Nashville Film Festival and went on to win Best Cinematography & Audience Favorite at the Malibu Film Festival.

In April 2011, she completed Hello Herman starring Norman Reedus (AMC’s The Walking Dead), Martha Higareda, and Garrett Backstrom. The film premiered at the Hollywood Film Festival to a sold out audience and had its international premiere at the Monaco Charity Film Festival where it won the award for social relevance. It opened in June 2013 and was distributed on VOD in 100 million homes across the U.S. by Warner Brothers.

She is putting the finishing touches on her acting book, The Golden Box, which will be released in early 2017. Her latest film, The Bandit Hound, a family comedy starring Catherine Bell, Lou Ferigno, Judd Nelson, Paul Sorvino, and Verne Troyer, was released in 2016 by Alchemy and is available in stores and the following digital platforms. Check Film Director & Los Angeles acting coach Michelle Danner’s future producing & directing projects. *Visit her film production company “All In Films,”

CLICK HERE to see the THE TRAILER “The Bandit Hound” a funny, heartwarming story about a lovable dog, Bandit, who is trained to pull off bank heists by a pair of robbers. The Movie Stars Catherine Bell, Lou Ferrigno, Joe Flanigan,Paul Sorvino, and introducingNicholas Alexander, with Judd Nelson and Verne Troyer.

Born in Paris, Alexandra moved to the US at age 11. She speaks 4 languages fluently (French, Spanish, Italian, and English). She graduated Summa Cum Laude from Columbia University with a degree in Political Science. Upon graduation, Alexandra spent several years working in television, first at CNN then MSNBC. Currently, Alexandra is co-founder and managing director of Edgemar Center for the Arts. Alexandra has been producing plays and films since 2005.
She has also co-produced several films, including How To Go On A Date In Queens and Hello Herman written by John Buffalo Mailer, “Hello Herman” written by John Buffalo Mailer, starring Norman Reedus from “The Walking Dead” and “Boondock Saints” and Martha Higareda. “Hello Herman,” is a compelling drama about a tragic Columbine-esque school shooting and its devastating effects. The movie premiered at the Hollywood Film Festival and had its international premiere at the Monaco Charity Film Festival winning the award for socially relevant film and was released in 2014 nationwide. The trailer can be watched at www.helloherman.com.
“The Bandit Hound” is Alexandra’s third feature film and is a Dove certified “Family Friendly movie being released April 12, 2016 on VOD, Blu-Ray, and DVD by Alchemy.   Please visit her film company at www.allinfilms.com for details on the latest films under development.
She has had a long collaboration with director Henry Jaglom, producing several of his critically acclaimed plays including: Always but Not Forever, Just 45 Minutes from Broadway, and 2014’s award winning hit The Rainmaker. In addition to producing plays, Alexandra has produced a number of musicals such as THANK Q – A World Music Tribute To the Humanitarian Works Of Quincy Jones, the award winning musical Black Cat Cabaret – which also ran for a year –  as well as its revival renamed Tick Tock Cabaret. She is also an active member in the community and has created and shaped various outreach programs for underprivileged children, teens, and the elderly. With a passion for art, she also curates the Edgemar Center for the Arts Art Gallery and runs the Michelle Danner acting school one of the top acting schools in the country, offering acting classes to children teens and adults. You can visit:www.michelledanner.com for more information.
**Please email your head shot, resume and or demo reel and which role you would like to be considered for.
Email info@michelledanner.com
Category: Acting AuditionBy AdminOctober 31, 2017
Tags: | Backstageacting auditionauditionaudition los angelesCastingcasting hollywoodfeature filmla auditionla castingLos Angeles Casting