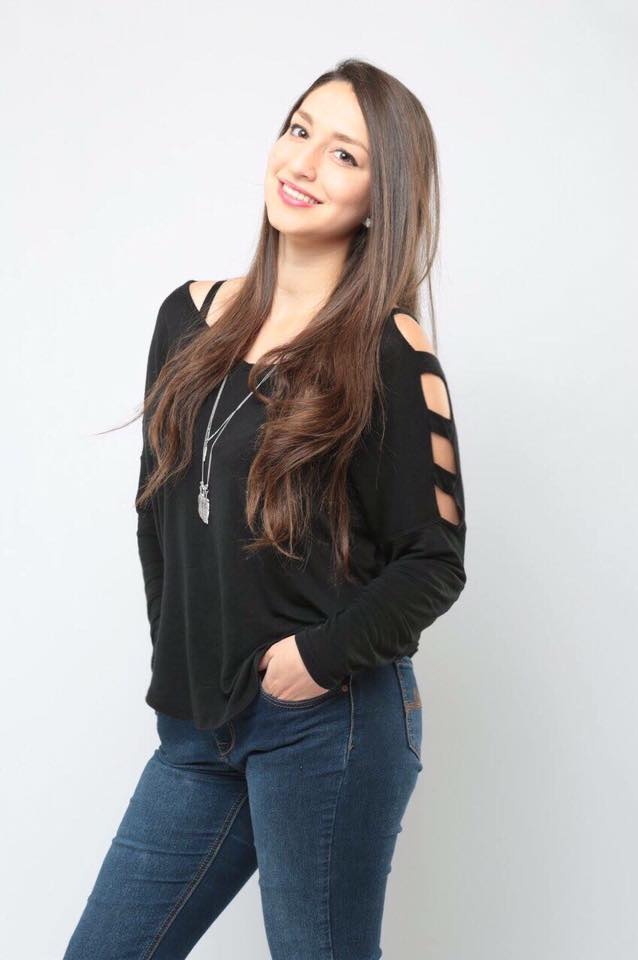 What advice would you give aspiring actors?

“There is nothing better than waking up knowing that you are going to do what you love and not what other people want you to do. Fight for what you want, give your best everyday, believe in your dreams, work hard, do not listen to negative people and above all, enjoy every second of this amazing adventure.”