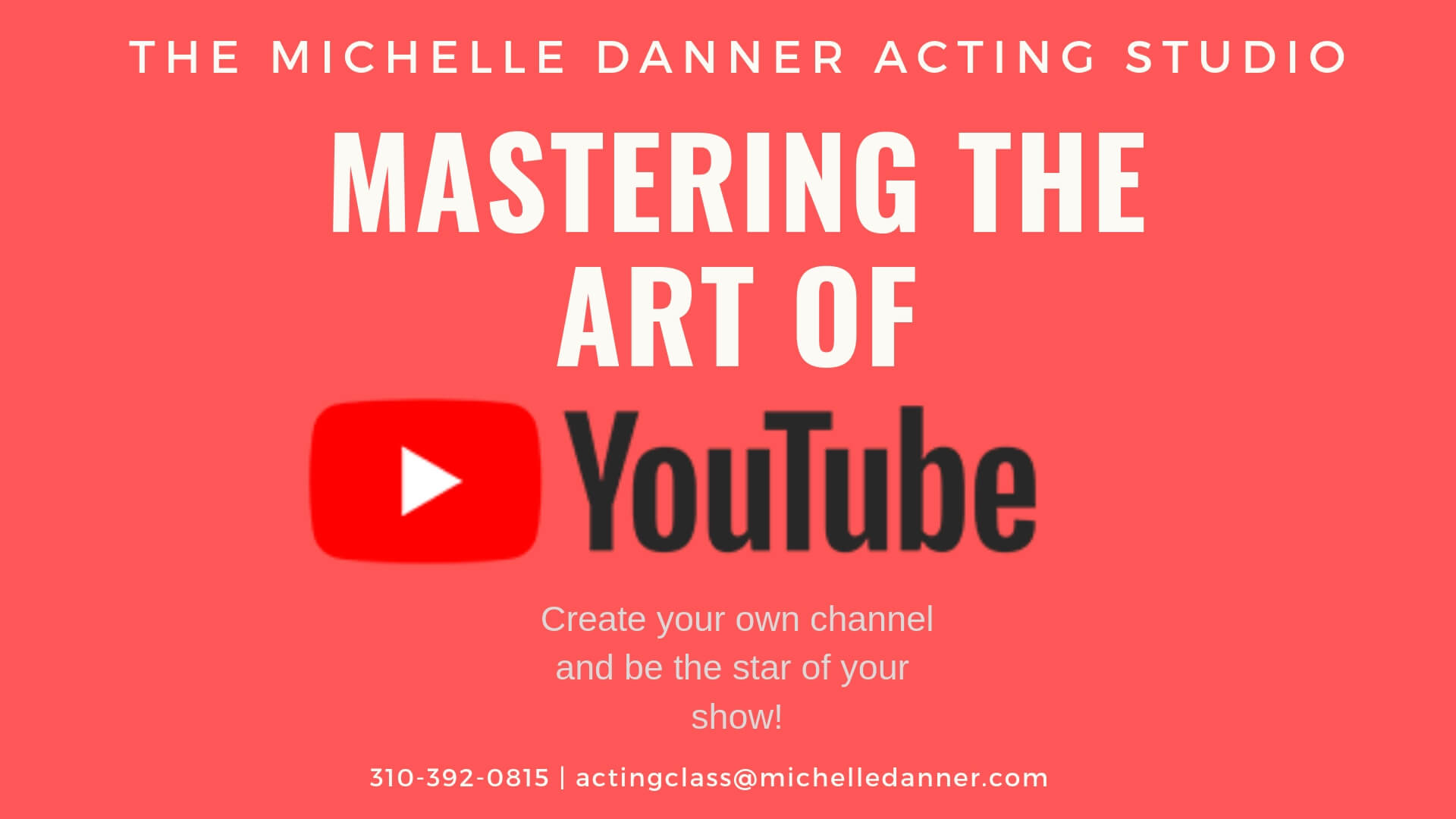 Create Your YouTube Channel be the star of your show!

Engage a live audience on Twitch,

Grow your YouTube channel. Learn how to connect with your audience and how to expand your creative strategies