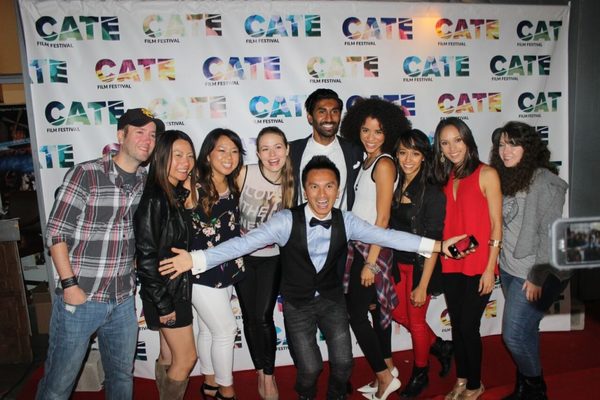 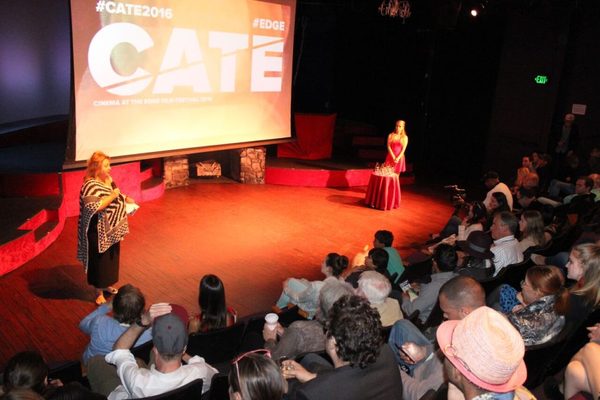 Cinema at the Edge Film Festival (CATE) celebrates independent films of all genres that feature a distinct vision, a unique voice, or a challenge to what is expected and accepted in the medium. Previous years at CATE featured audience favorites from Sundance, SXSW and other major festivals, while maintaining a focus on world or regional premieres, challenging films that deserve a second look and showcasing local artists.

Jury and Audience awards will be given to outstanding films in each category. All selected filmmakers will benefit from networking opportunities, packed screenings and the festival’s signature pub crawl. CATE panels and juries have included executives at film distribution companies which have given filmmakers the opportunity to secure distribution. 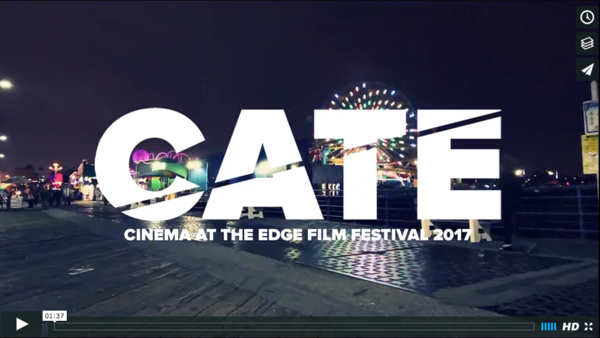