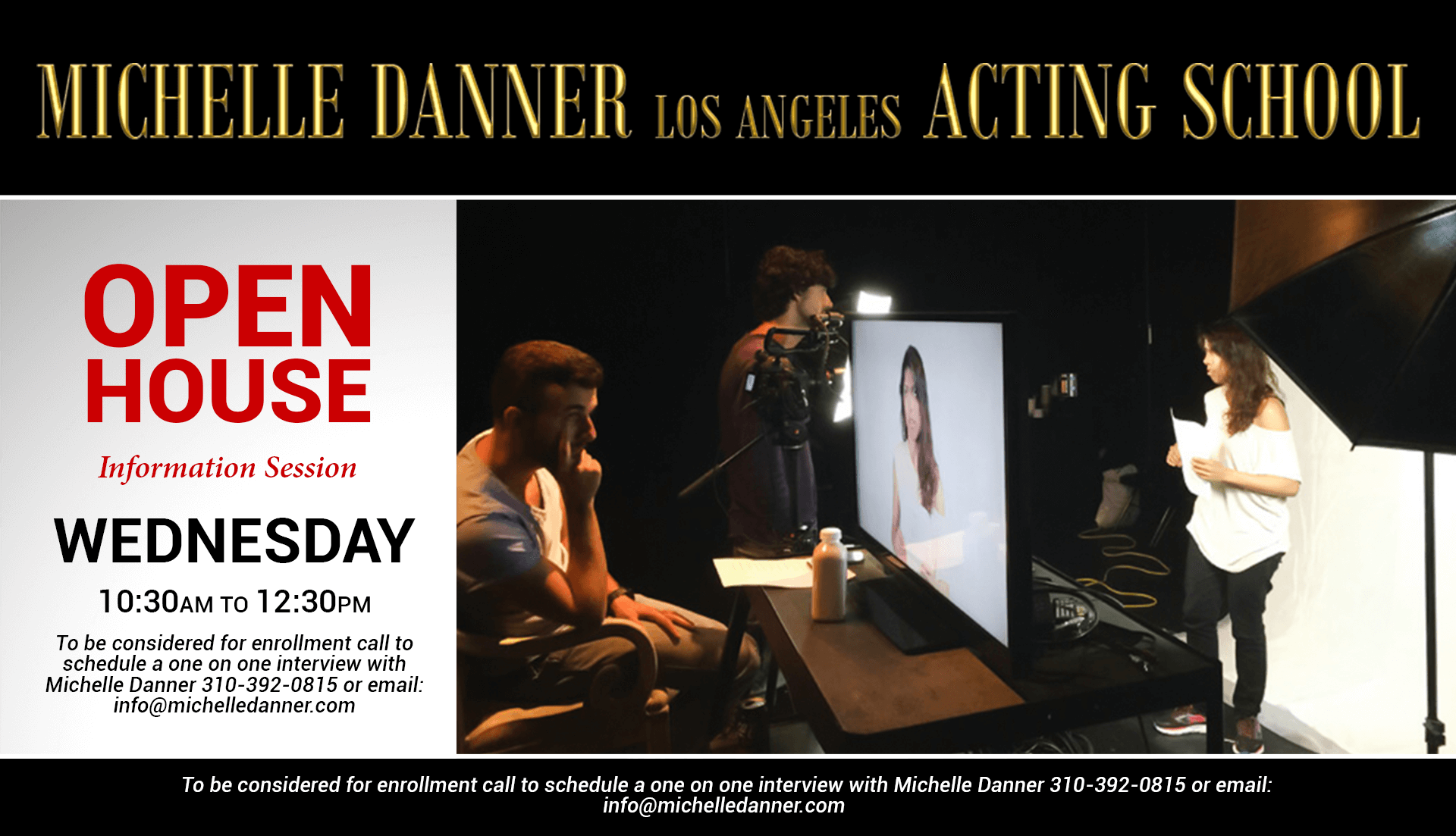 Choosing an acting school or acting technique that is right for you can be challenging and overwhelming.

Which acting technique is the best? Depending on the material you are given, different techniques can be used to create the life of the character. All the techniques work, its knowing when to use them that makes you a great actor.

Based on Michelle Danner’s last 30 years of supporting both A-List and up and coming actors to fulfill their maximum potential, film director and international acting coach Michelle Danner has distilled the best ideas and practices of the major acting techniques, utilizing the strengths of each.  But every actor is unique, so you will learn to form a toolbox of your own, your very own “Golden Box”.  Through studying Michelle Danner’s acting technique you will accumulate a comprehensive set of “acting tools” to use when approaching a role or a scene, whether it be for film, television, or theater.