Do you want to audition for Disney? 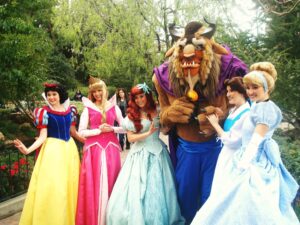 To audition for a role in the Disney production, check out the casting call breakdown below.

See below for your height range and audition in Anaheim, CA: 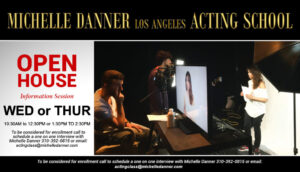 LEARN ACTING AT ONE OF THE BEST ACTING SCHOOLS IN LOS ANGELES.

You will be learning the Meisner, Strasberg, Adler, Hagen, Chekhov & the Stanislavski acting techniques & applying them to your auditions and film or television work. In addition, our  Los Angeles acting school will also teach you about the business of show business.