How can an actor start to go to Acting Auditions Los Angeles? 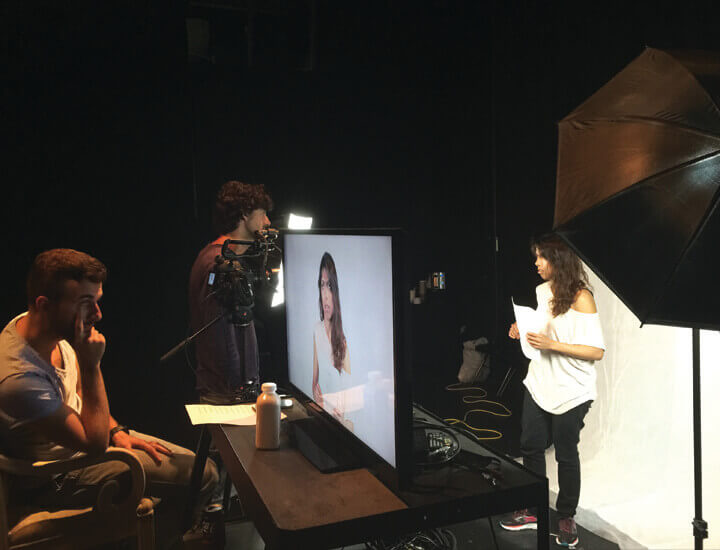 An actor can start during pilot season there will lots and lots of opportunities. This is the most exciting time of the year for actors, writers, producers, and directors alike working in the world of television. March and April will be very busy as some of our best clients will be bringing us their pilots. Keep an eye on your phone and our social media sites for your chance to get cast in one of our pilots! Apply for Acting Auditions Los Angeles.

Once you have chosen a photographer take the best commercial shots and start by registering at Central Casting.  They hire Background Actors each day in pilots, series, features, and many other kinds of media in Los Angeles, New York, Georgia, or Louisiana to be cast in their projects.

As a non-union actor you can work your way to getting vouchers by working as a background actor so that you can become  SAG/AFTRA-Eligible. No matter the season, your focus should be on commercials, films and a specific tv casting directors who are open to seeing non-union actors.

“The camera is like a dangerous lover. You have to risk letting it capture the most secret parts of you.” – Michelle Danner

Actors will practice in front of the camera with sides from movies and TV shows ranging from all genres of comedy and drama. Their performances are then played back and watched on the big screen so students may learn how to effectively stamp their signatures on a character with unique choices. This class aims to develop an ease working in front of the camera and increase the confidence to perform and to shine in every audition.