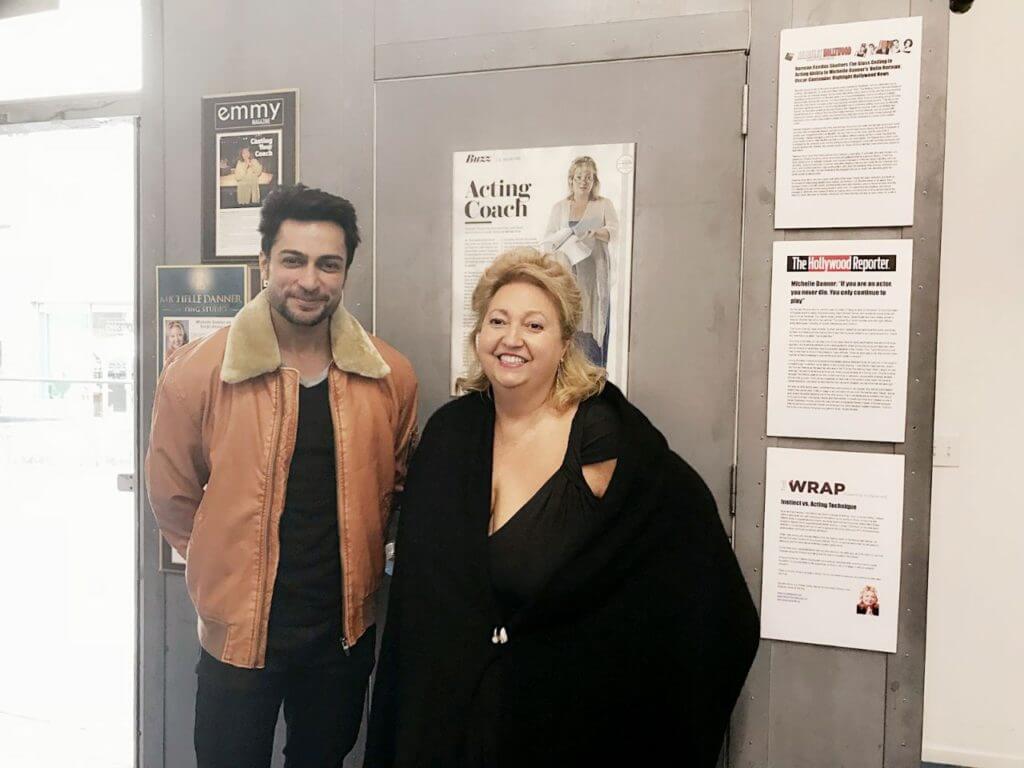 Actor Shaleen Bhanot, who has first been noticed for his performances on television shows like ‘Do Hanson Ka Jodaa’, ‘Sangam’, ‘Grihasti’, ‘Suryaputra Karn’ and ‘Sher-e-Punjab: Maharaja Ranjit Singh’, is all set for his Hollywood debut. And, for his maiden stint in international cinema, he had the opportunity to learn the craft from Michelle Danner, who has trained some of the most famous actors in Hollywood, in one of the best drama schools in LA. Further, Danner’s list of students include James Franco, Seth MacFarlane, Salma Hayek, Henry Cavill, Chris Rock, Chris Martin, Zooey Deschanel, Gerard Butler, Penelope Cruz, Michael Pena, Michelle Rodriguez and Kate Del Castillo, among others.

An excited Shaleen says, “I am happy that I have been approached for a Hollywood film, but a lot of legalities are involved in taking up a project abroad and hence I don’t want to talk about it, yet. Right now, I am enjoying this phase to contemplate on new shows and see if I can strike a balance between Indian television, films and Hollywood. However, my first love, of course, will always be television.” He adds, “Getting trained by Michelle was a fantastic experience and I was able to also learn a lot about international standards of acting. She´s a great person too, she was very sweet.”
From Times of India, click here to see the article
xxx

Learn Acting at one of the Best Acting Schools in the U.S.A. and conquer Hollywood!

The Michelle Danner Acting Studio issues the I-20 form that will allow you to apply for the M-1 student Visa. Our acting school offers Short and Long term Well Rounded Acting Intensives for beginner, intermediate and advanced international students who are committed to turning their dreams into an actual acting career. Furthermore we help you to find the best acting classes for you. Additionally the Michelle Danner Acting Studio offers private coachings with Michelle Danner.

In your acting classes you will be learning the Meisner, Strasberg, Adler, Hagen, Chekhov & the Stanislavski acting techniques so that you can apply them to your auditions and film or television work. In addition, our studio will teach you about the business of show business.