xx
We are proud to present our 6th Annual Cinema at the Edge Film Festival where we will be screening Independent Films from all over the world and of all genres that feature a distinct vision, a unique voice or a challenge to the status quo. A community staple, CATE was born out of a desire to showcase innovative films, with a commitment to quality, which push industry boundaries and explore cutting-edge cinema.
The program includes features and short films with genres ranging from Comedy, Horror, Action, Romance and Drama. The documentaries cover powerful, controversial and socially prominent topics that spark conversation regarding environmental injustice taking place in Hawaii, the danger of wireless technology and many more!

Papa
Directed by Emilio Roso
A young man’s heartwarming journey to find his biological family leads him on a path of self discovery.
Friday, November 2nd 8:00pm
Trailer
xx

Monsoon
Directed by Miguel Duran
Love and grief mix as two best friends struggle to let go of each other after a tragedy.
Friday, November 2nd 8pm
Trailer
Website
DOCUMENTRY

Pervs
Directed by Felicia Michaels
Some of America’s most popular comedians get interviewed by a fellow comedian (who’s a sex worker on the side), all the while giving them a peepshow they’ll never forget. It’s a raw and raucous journey through the eyes of a community of artists, who although used to turning over every inner stone, manage to open up even deeper about crippling doubt, poor choices and self-forgiveness.
Friday November 2nd, 10pm
Trailer
DOCUMENTARY BLOCK 1 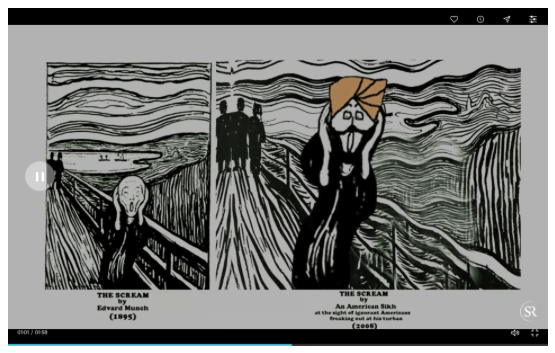 A Place to Call Home
Directed by Veronica Garcia
Can a new program change the course of two teens “destined” future of gangs and violence or do their zipcode not determine their future?
Saturday November 3rd, 12pm
Trailer
PANEL
FREE

Saturday, November 3rd 4pm
How to Get Your Indie Out There!!
Our panel will discuss insights on how to make a great independent movie! What are the latest strategies on how to get it distributed and seen? What do you need to do for your movie to find success in the age of streaming with Netflix, Hulu, Amazon Video, and other VOD services? There will be an audience Q&A during the panel.
Panel Members
Ryan Smith – President of Production & Development at Streamline Global Group
Kimberly Birbrower – Founder of Big Picture Educational
Howard Barish – President/CEO of Kandoo Films
Michelle Danner – Moderator 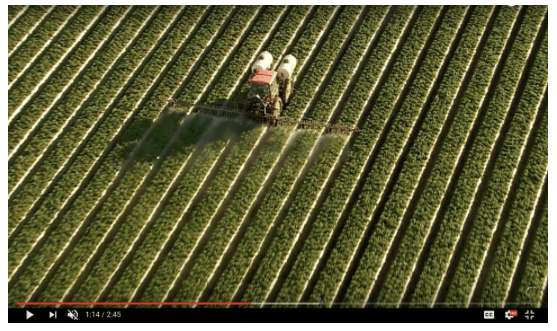 Poisoning Paradise
Directed by Keely Brosnan
Discover what’s at stake for Hawaii as activists, scientists, and healthcare professionals expose the effects of environmental injustice on a local population. Join the international debate about pesticides that is raging around the world, as well as the movement to hold corporations and governments accountable for poisoning planet earth.
Saturday November 3rd, 6pm
Trailer
xx 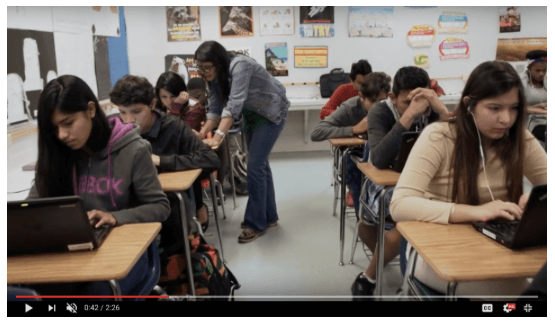 Generation Zapped
Directed by Sabine El Gemayel
An important warning for this age about the dangers of wireless technology. A must-see for everyone.
Sunday November 4th, 11am
Trailer
xx 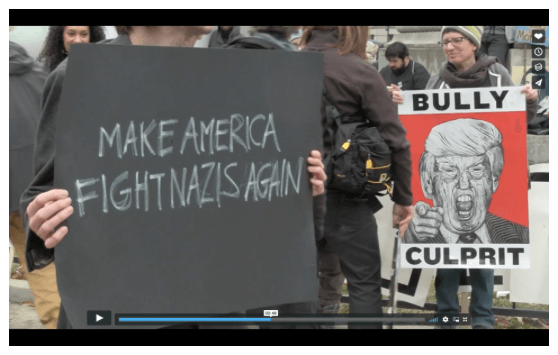 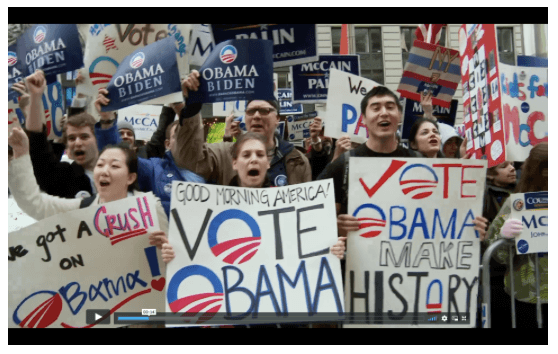 One October
Directed by Rachel Shuman
This is a lyrical portrait of New York City, on the eve of Obama’s election. Revealing interviews woven between vivid scenes of eccentric byways together reveal a city—and a nation—at a crossroads.
Sunday November 4th, 1pm
Trailer
Closing Night Film 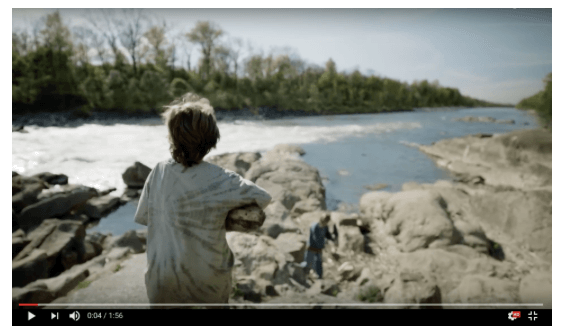 The Best of All Worlds
Directed by Markus Kaatsch
A kid´s true story of his life in the unusual world of his heroin addict mother and their love of each other.
Sunday, November 4th 5pm
Trailer 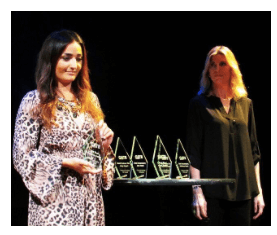