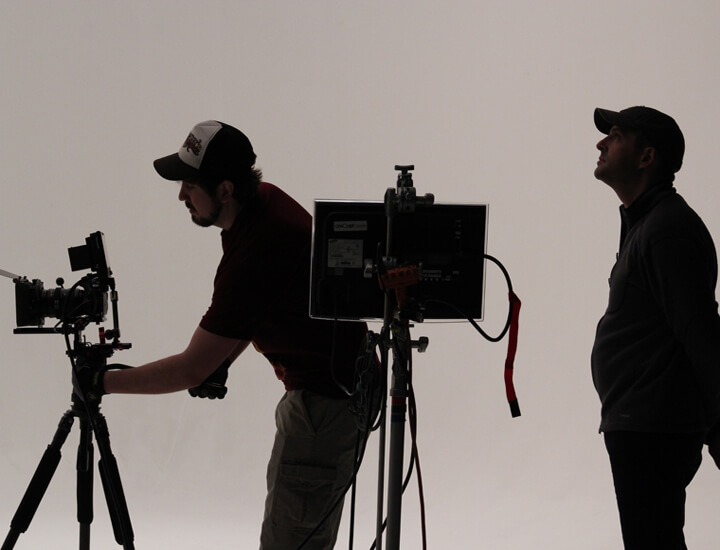 • 12 week intensive
• introductory-level class designed to immerse actors into the filmmaking process
• each class is 3 hours long, twice per week
• crash course on the history of film and how it has evolved
• produce a short film which can be used for your demo reel as well as for film festivals and a student showcase at Cinema at the Edge
• structured into 5 parts: Cinema History, Writing, Pre-production, Production and Post-production
• film equipment will be provided by the instructor and the school
• students will be evaluated mostly on their participation and engagement and how they are able to apply what they’ve learned

The Michelle Danner Acting Studio’s philosophy is that artists can draw upon all different acting techniques and form an individual toolbox. Their own Golden Box. We will help you to develop your own “Golden Box” of techniques and tools that you can use when approaching a role or a scene. Whether it be for film, television, or theater. The Acting School’s acting techniques are based on Meisner, Strasberg, Adler, Hagen, Chekhov, & the Stanislavsky Technique.