Every actor is insecure. It’s perfectly fine to feel insecure; we are human after all. But when you are negatively affected by it, it reduces your ability to perform in your work. And if you don’t deal with it, it can cripple you in your career of how to become an actor.

This is how you can begin to work on it and take back control:

By nature, actors are detectives, interested in investigating the truth. 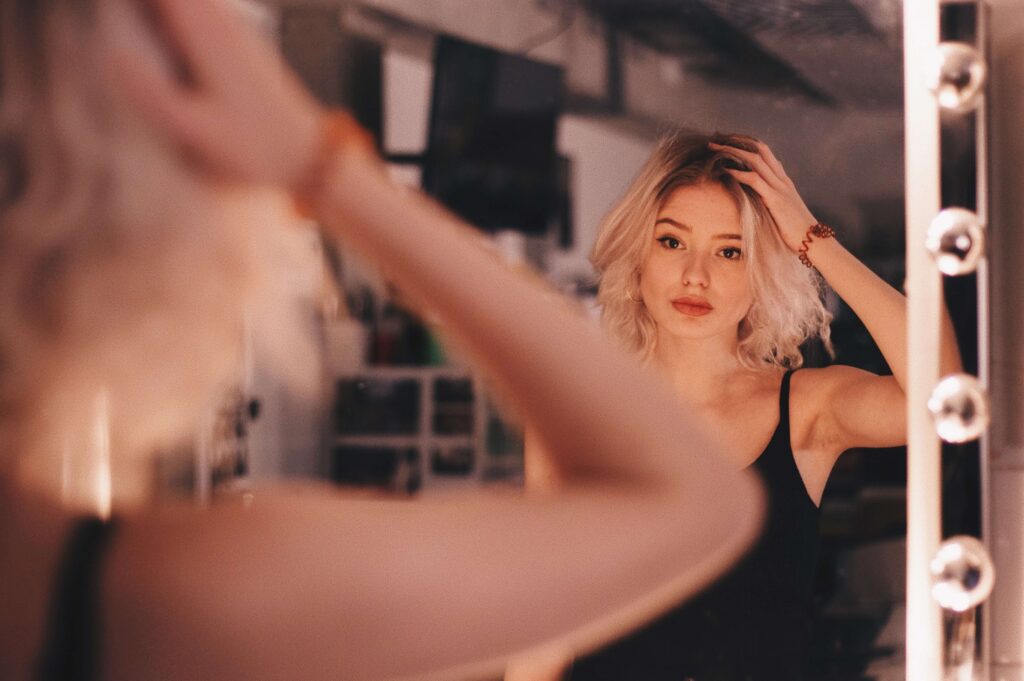 Every time you are brave enough to feel your feelings, you will transform the fear response into powerful choices and these choices will show up in your auditions, work, and life.

Because somewhere down the line you have told yourself you are not good enough, now is the time to de-program yourself. Whether through affirmations, prayers, writings, therapy—tell yourself the new truth.

You must trust that you are enough. Say it. “I am enough.” Fake that you believe it. Even if you don’t right now, eventually you’ll start to. Remember, you get to create your career. You have the power to reprogram your feelings, so as to not get in the way of your dreams. You do deserve it!

Joining an acting school and taking acting classes and acting workshops in Los Angeles will help you go deeper into your work as an artist and keep you  emotionally limber in between auditions.

How to become an actor

*Learn how to become an actor