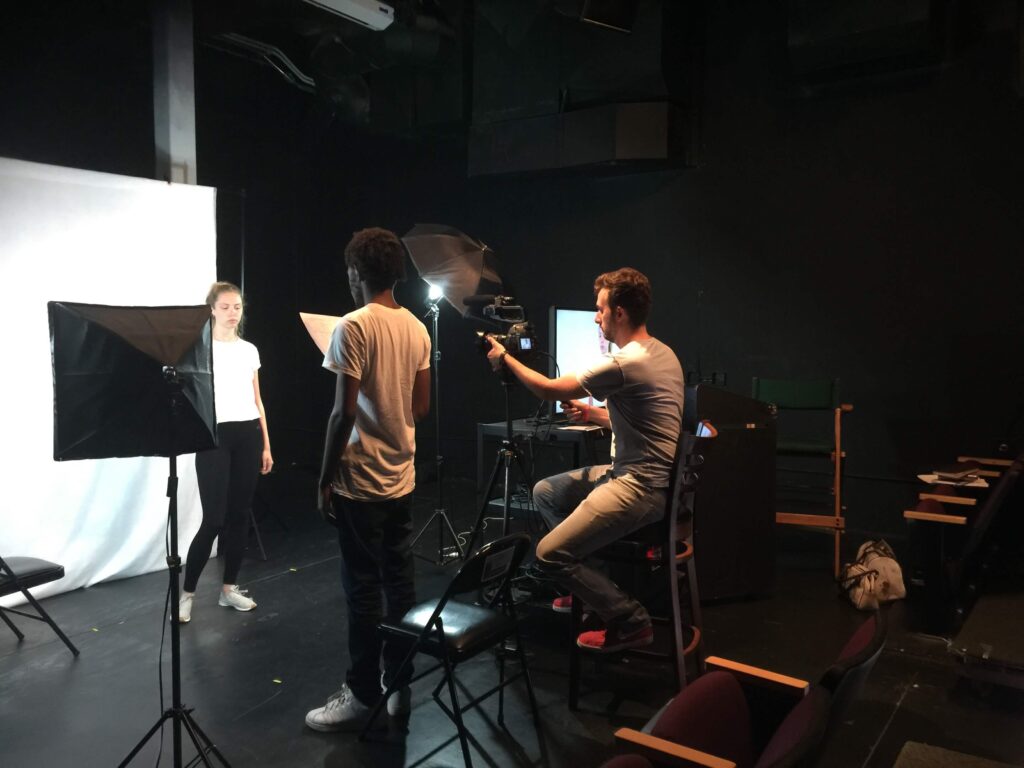 *Learn how to stand out in the audition room.

You will practice in front of the camera with sides from films and TV shows ranging from comedy, sitcom, romantic comedy, slapstick, and all genres of dramatic writing.

You will learn to apply our acting techniques and harness them for film, television, and theater performance.