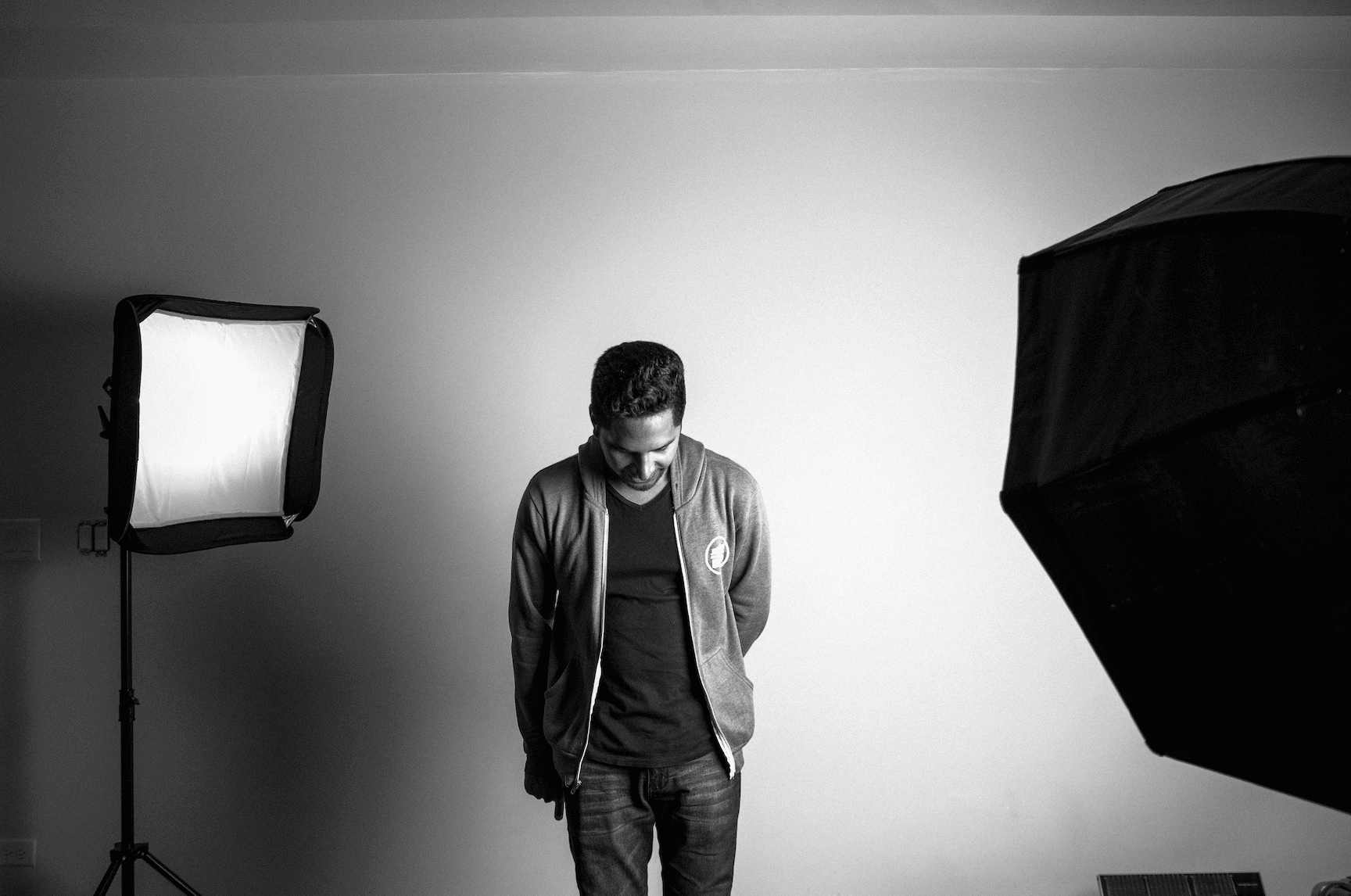 Having taught hundreds of actors, it still amazes me when they cannot answer the following question even though the answer is vital for a compelling performance. They may have learned their lines, done their blocking, maybe even worked on a dialect.

When I ask them that question, I get sentence upon sentence about the qualities of their character, the given circumstances of the play or movie, the plot, what they felt or didn’t feel, but not an answer to this seemingly simple question: What do you want from the other person?  Some call it the objective, the intention, or the goal of the scene.

I assume you’ve heard this question before, but my experience shows me that very few actors, even experienced ones, can answer this in one short sentence on a gut level. What do you want the other person to know, realize, or do? Each line you speak is to be delivered with that goal in mind. Each line has a different action to realize that goal — to persuade, to threaten, to plead, etc —  otherwise the performance is one note.

Each line the other actor(s) utters is to be perceived through that same perspective: Are you getting what you want and what is at stake if you don’t. Acting is about winning (that’s why great actors are often Type A personalities). The more you stand to lose, the harder you will fight to win and it is that struggle that makes your performance compelling.

Figure out what you want, know the stakes, and win. Unless the writer has the audacity to have your character loose. In that case, shoot the writer.

LOOKING FOR ACTING CLASSES IN LA? Learn the best acting techniques for film and TV. Book your next role. Schedule a one on one interview with Michelle Danner to be considered for enrollment and to learn about all the acting classes and acting courses we offer in Los Angeles. *Learn how to stand out in the audition room.The Michelle Danner Acting Studio’s philosophy is that artists can draw upon all different acting techniques and form an individual toolbox, their own Golden Box. We will help you to develop your own “Golden Box” of techniques and tools that you can use when approaching a role or a scene, whether it be for film, television, or theater. The Acting School’s acting techniques are based on Meisner, Strasberg, Adler, Hagen, Chekhov, & the Stanislavsky Technique.   LEARN ACTING FOR FILM BY ACTING IN FILMS