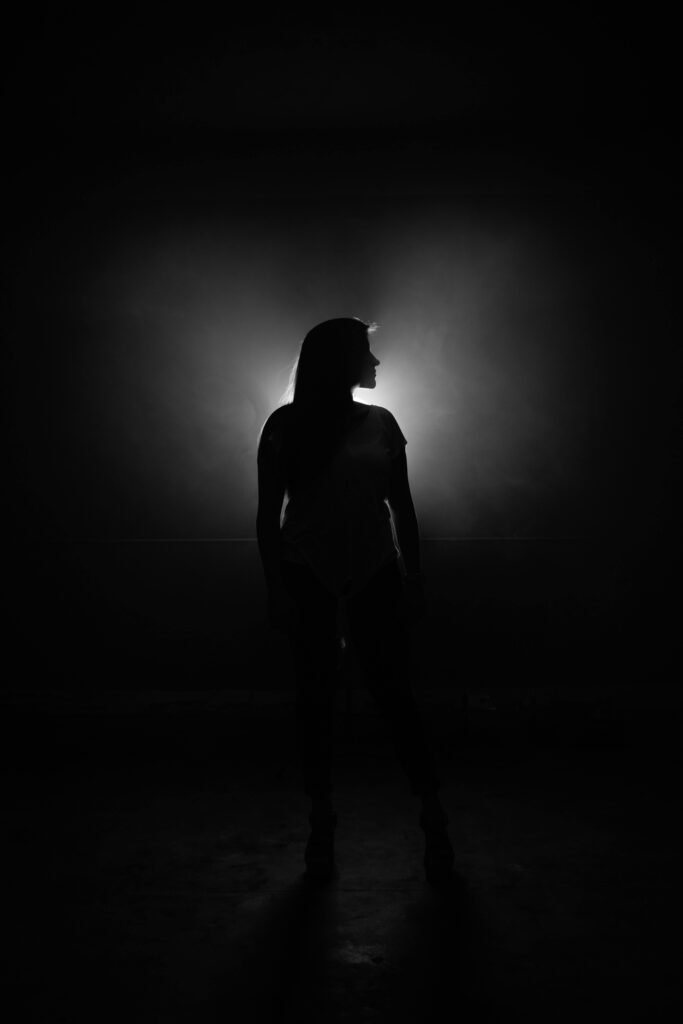 When you don’t get an acting job that you really want, it’s because it wasn’t right for you at that time.
You have to believe that there’s something better coming. Ty Burrell almost quit before landing “Modern Family.” He talked about being rejected all the time and then he found the job that changed his life. Jon Hamm would go down to the wire for big movies and he didn’t get them. Thank God he stuck it out. I can’t imagine another actor playing the iconic Don Draper. Maybe it wasn’t´t right for you at that time – keep chasing your dream. Join our Acting School in Los Angeles California and learn the acting techniques that will strengthen your craft.

Joining our Acting School in Los Angeles CA and taking acting classes and acting workshops in los Angeles will help you go deeper into your work as an artist and keep you emotionally limber in between auditions.

Study at our Acting School in Los Angeles CA, one of the best acting schools in the US and increase your booking rate. Take the Audition for Film and TV acting class Los Angeles that will help you land the job! Audition for Film and TV is an eight week long course designed to help actors strengthen their audition technique. Open to students of all levels. Actors will practice in front of the camera with sides from movies and TV shows ranging from all genres of comedy and drama. Their performances are then played back and watched on the big screen. So students may learn how to effectively stamp their signatures on a character with unique choices. This class aims to develop an ease working in front of the camera. It also aims to increase the confidence to perform and to shine in auditions la.

Schedule a one on one interview with Michelle Danner to be considered for enrollment. *Learn about all the acting classes and acting courses we offer in Los Angeles. *Learn how to stand out in the audition room. 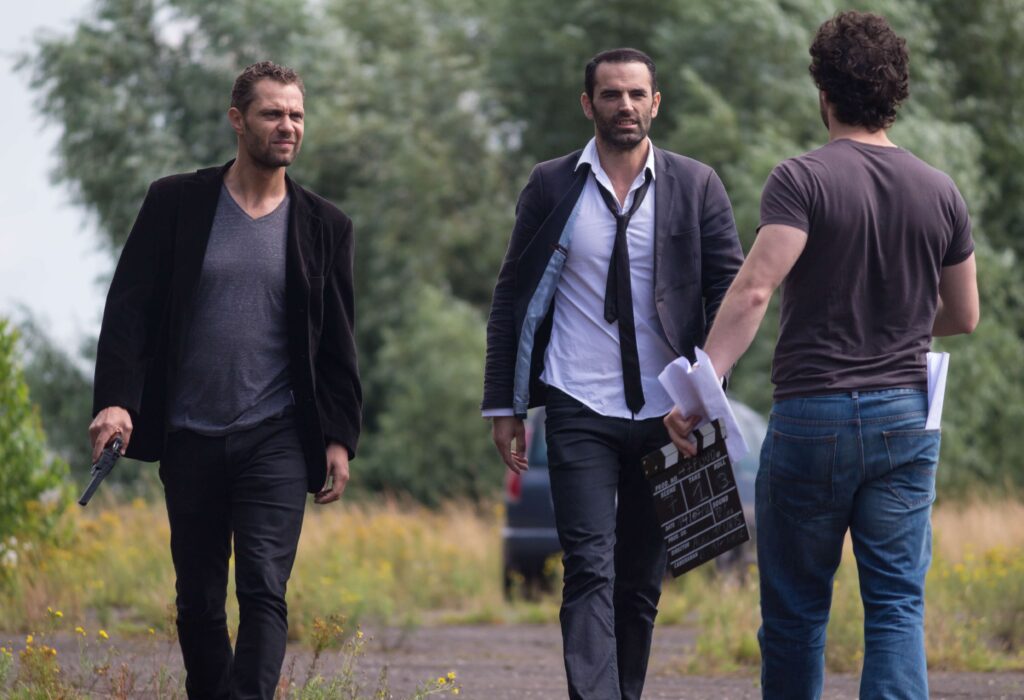 ** provides a creative and pro-active environment that fosters you to be ready to work in the film, television and theater industry.

CREATE YOUR REEL
November 17, 2021
Meisner technique level 1|Beginner acting classes.
February 12, 2021
What an actor should look for when auditing an acting class
July 3, 2020