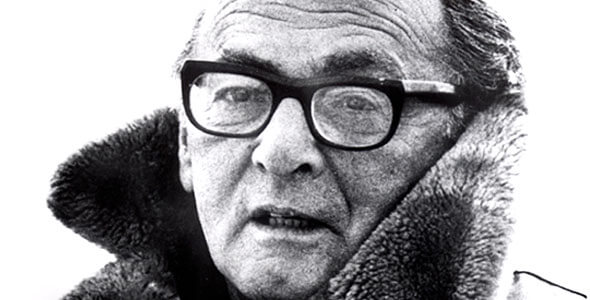 To sign up for acting classes and to meet with acting coach Michelle Danner in person at her Los Angeles Acting School please RSVP for the free informational session in the contact form on the left. You may also call 310-392-0815 or email us at info@michelledanner.com for up-to-date information on all acting classes and workshops.