Produce one or two short films in our filmmaking course LA, which can also be used for your demo reel as well as submission to film festivals and a student showcase at Cinema at the Edge yearly film festival. Plus you will receive IMDB credit.

The filmmaking course is structured into 5 parts: 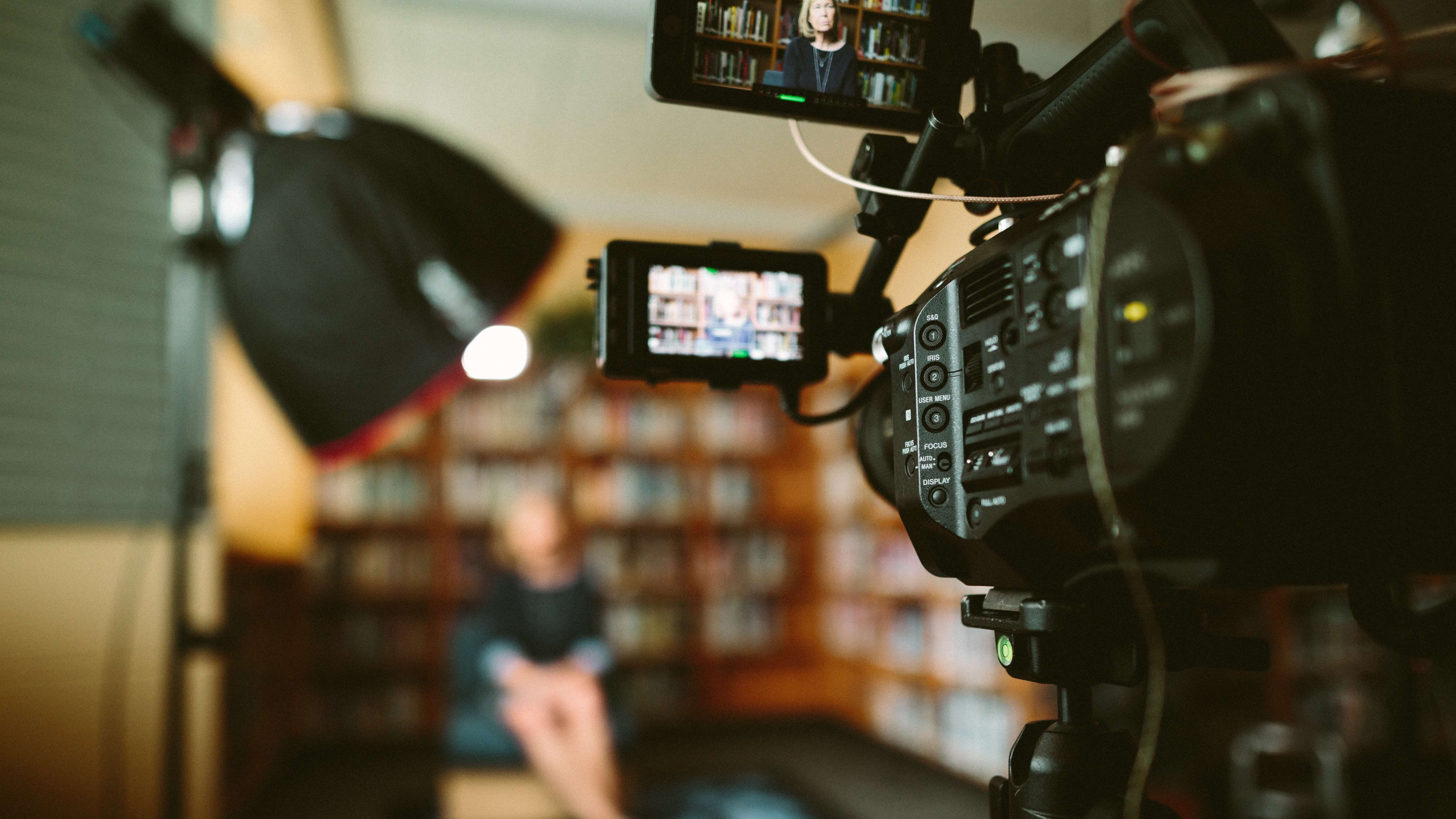