When is Pilot Season in Los Angeles?

Pilot season in Los Angeles is generally January to April for network television. Cable networks will produce pilots throughout the year. We are seeing less pilots from streaming services but they do make them sporadically. Networks announce the picked-up shows to the advertisers at the Upfronts. Upfronts is the annual event during which the television executives show advertisers their planned programming for the upcoming television season. This usually takes place in New York in May. 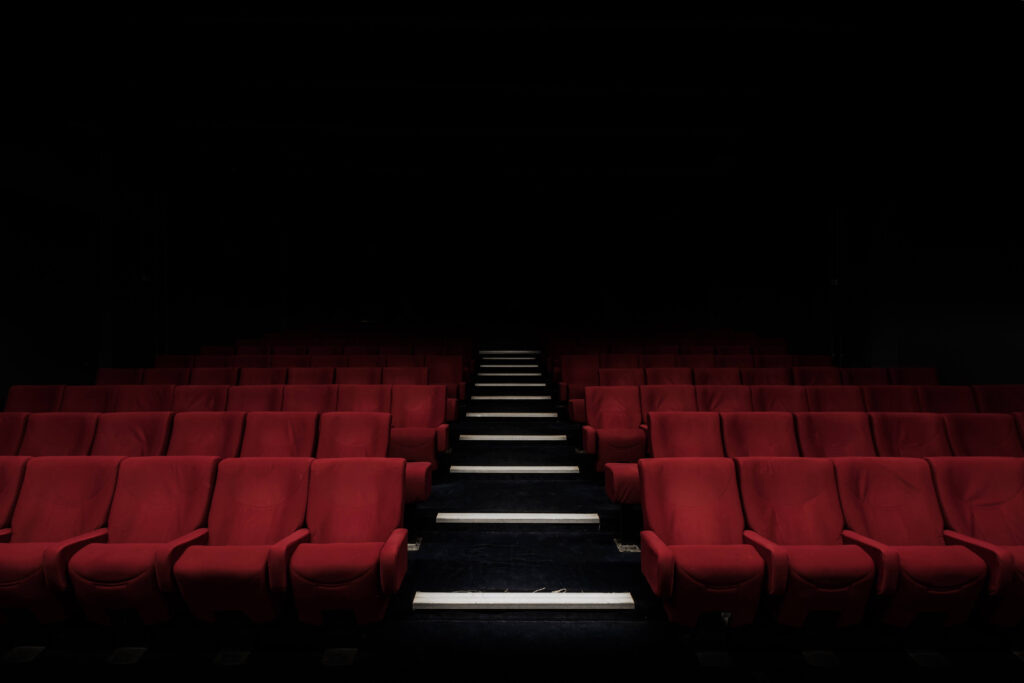 Acting classes and acting workshops will help you stay limber in between auditions and fine tune your acting instrument.

Study at one of the best acting schools in the US and increase your booking rate. Take the Audition for Film and TV acting class Los Angeles that will help you land the job! Audition for Film and TV is an eight week long course designed to help actors strengthen their audition technique. Open to students of all levels. Actors will practice in front of the camera with sides from movies and TV shows ranging from all genres of comedy and drama. Their performances are then played back and watched on the big screen so students may learn how to effectively stamp their signatures on a character with unique choices. This class aims to develop an ease working in front of the camera and increase the confidence to perform and to shine in auditions in LA.

Our acting school in Los Angeles provides a creative and pro-active environment that fosters you to be ready to work in the film, television and theater industry.

The Most Crucial Aspect of a Performance, Acting Advice by Michelle Danner
February 1, 2023
Casting Call PIECES OF AMY
January 23, 2023